AUSTIN—The determined alliance of Comal County citizens, community groups, and Comal ISD prevailed on Friday in a monumental victory over the Texas Commission on Environmental Quality and Vulcan Construction Materials, LLC. Judge Maya Guerra Gamble, 459th District Court, Travis County, ruled overwhelmingly in favor of the plaintiffs, who have, since 2017, been fighting a proposed 1500-acre limestone quarry between New Braunfels and Bulverde.

Vulcan’s proposed open-pit limestone mining operation in the Texas Hill Country would stretch across nearly three miles of the environmentally sensitive Edwards Aquifer Recharge Zone (primary water supply for over two million people, including the cities of San Antonio and New Braunfels). Neighbors are concerned about air pollution, water supply and quality, truck traffic, destruction of caves, and decreased property values that could result from the location of this heavy industrial facility in a residential area populated by over 12,000 people.

This lawsuit, essentially an administrative appeal filed in February 2020, was the latest step taken by area residents and groups who have been actively opposing the project for almost four years.

The permit, struck down by the court, allowed Vulcan’s rock crusher to emit over 95,000 pounds of particulate matter, nitrogen oxide, sulfur dioxide, carbon monoxide, and VOCs into the air annually. But without a full accounting of the facts, the actual amount of pollution this facility would produce could be much higher than the permit allows. Attorneys for Friends of Dry Comal Creek and Stop 3009 Vulcan Quarry will now draft a final order. TCEQ and Vulcan have the option to appeal the decision, to the Third Court of Appeals.

Milann Guckian, president of Stop 3009 Vulcan Quarry and Preserve Our Hill Country Environment, stated, “We are extremely pleased with Judge Guerra Gamble’s decision. This is a win for Comal County residents, our beautiful Hill Country, and the entire state of Texas. It is a positive step forward in the process we have undertaken to preserve quality of life and our natural resources.”

“We are very grateful that after considering the evidence of our case, the court issued a rare reversal of TCEQ’s unjust and unfounded decision to grant the Vulcan Materials air permit in Comal County,” said David Drewa, director of communications for Stop 3009 Vulcan Quarry. Drewa says that the citizens groups will continue to advocate for common sense oversight of quarries and APOs—at both the local and legislative levels. Stay informed by visiting www.stop3009vulcanquarry.com and following our Facebook page for news updates. 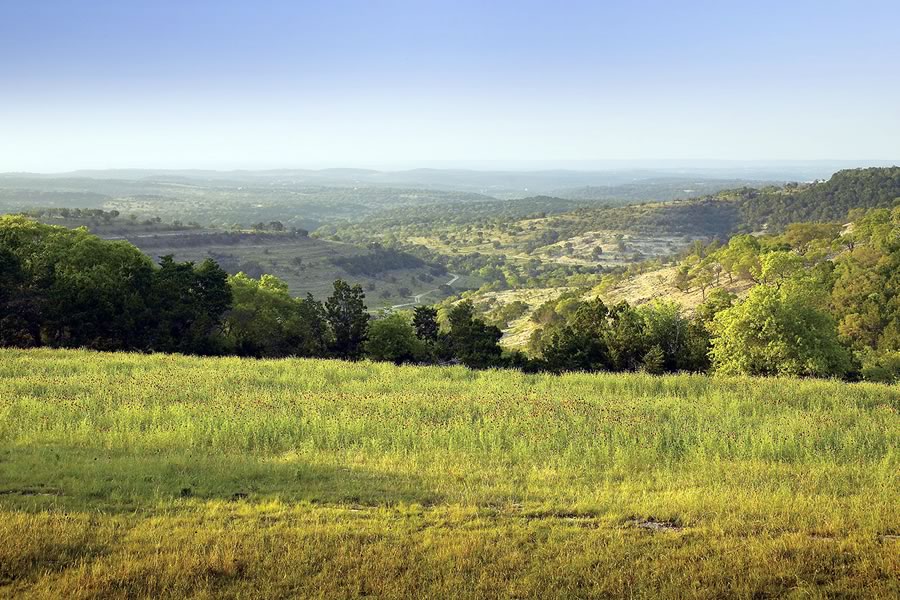