An alliance of citizens and community groups has requested a rehearing by the full Third Court of Appeals, filing motions Monday for rehearing en banc. This follows a September 29 decision in favor of TCEQ and Vulcan Materials by a smaller, three-judge panel of the court. That decision reversed the district court ruling to strip the air permit from Vulcan for its proposed 1500-acre quarry between New Braunfels and Bulverde, effectively restoring the TCEQ air quality permit to Alabama-based Vulcan Materials.

Vulcan’s proposed open-pit limestone mining operation in the Texas Hill Country would stretch across nearly three miles of the environmentally sensitive Edwards Aquifer Recharge Zone (primary water supply for over two million people, including the cities of San Antonio and New Braunfels). Neighbors are concerned about air pollution, water supply and quality, truck traffic, destruction of caves, and decreased property values that could result from the location of this heavy industrial facility in a residential area populated by over 15,000 people.

The September 29 opinion was authored by an unelected, retired judge: J. Woodfin Jones, sitting “by assignment.” Jones is not one of the current six elected judges on the Texas Third Court of Appeals. In motions for a hearing by the full, elected court, the alliance, led by Friends of Dry Comal Creek, Stop 3009 Vulcan Quarry, and Preserve Our Hill Country Environment, asserts the following:

Regarding the “trade secret” claim used by Vulcan to hide critical sampling data from citizens and the state of Texas, one motion for rehearing states, “Simply put, Vulcan, TCEQ, and the ALJ [SOAH administrative law judge] denied Appellees access to this data and the Court’s opinion simply brushes it aside with agency deference as the broom….The proceedings resulted in a ‘trust us we saw the data and you cannot.’ That is the pinnacle of a denial of due process and an abuse of discretion.” Furthermore, “When one peels back the layers of the exemptions, exceptions, and exclusions in this permitting case, all that is left is a hollow process that does not account for actual emissions, impacts, or hazards to human health or physical property.”

In response to the unfavorable panel opinion in September, David Drewa, director of communications for Stop 3009 Vulcan Quarry and Preserve Our Hill Country Environment, stated, “The panel showed no regard for relevant legal issues raised by Texans living and working in the area, and essentially concluded: Vulcan’s claims seem fine, and we trust them; no need to verify—or even see—the underlying data,” Drewa said.

Groups seeking to protect their families and the natural resources of the Texas Hill Country expect a decision on their rehearing requests within the next several weeks. Stay informed by visiting www.stop3009vulcanquarry.com and following our Facebook page for news updates. 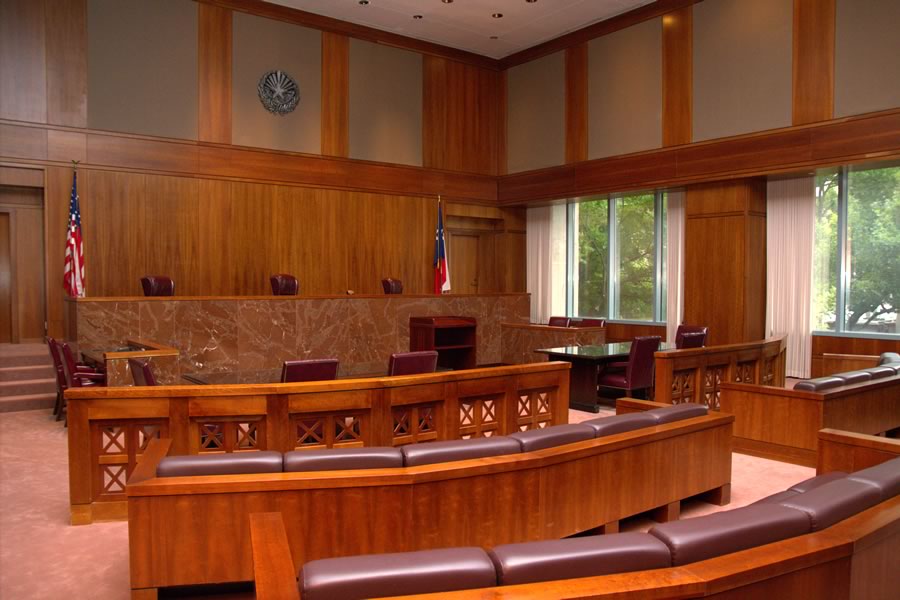 Third Court of Appeals Rules Against Comal Citizens, for Quarry