AUSTIN—Next week, the crucial contested case hearing will take place to determine whether TCEQ should grant, deny, or add additional restrictions to the air quality permit application by Alabama-based Vulcan Construction Materials. Vulcan proposes construction of a 1500-acre limestone mine, quarry, and rock-crushing plant between Bulverde and New Braunfels.

This hearing (technically called a hearing on the merits) begins June 10 and is scheduled to last three days. Similar to a civil trial, it is conducted by the State Office of Administrative Hearings (SOAH). During the hearing, Administrative Law Judge Rebecca Smith will hear expert testimony and opposing legal arguments from both Vulcan and several protestant groups.

The legal contest began with a preliminary hearing in New Braunfels on March 6. Over 100 individuals, groups, and associations, including Friends of Dry Comal Creek, Stop 3009 Vulcan Quarry, Harrison Ranch Group, Comal ISD, and Greater Edwards Aquifer Alliance, were named affected parties and are participants in the contested case hearing.

Over the past few months, both sides have conducted depositions, made discovery requests, and produced documents. Unfortunately, Vulcan and its lawyers have continued to suppress core sample data and hide key pollution information from the citizens of Comal County, TCEQ, and SOAH. Furthermore, Vulcan is arguing that relevant data and expert testimony should be excluded from the hearing and not considered by SOAH.

Comal County citizens deserve to have all the facts. Vulcan should not be allowed to cherry pick the data and testimony they present to TCEQ. Next week, the groups opposing this permit, including Stop 3009 Vulcan Quarry and Friends of Dry Comal Creek, will present clear evidence, scientific witnesses, and factual arguments stating that if this permit is granted, the facility could cause irreparable harm to the health and property of over 12,000 residents living nearby. Sitting atop the environmentally sensitive Edwards Aquifer Recharge Zone, the facility could also negatively affect the water supply that over two million people depend on. Unique geological and ecological features like the nearby Natural Bridge Caverns, Bracken Cave, and dozens of other caves in the area could also be impacted.

The hearing on the merits begins Monday, June 10, at 9:00 a.m. in the William P. Clements Office Building (Fourth Floor, 300 West 15th Street, Austin, TX 78701). Following the hearing, parties will file and reply to written closing arguments. Possible outcomes of this contested case hearing include SOAH recommendations to deny the permit application, approve as is, or approve with additional restrictions and requirements. The SOAH judge plans to render a decision no later than September 3, 2019. Stay informed by visiting www.stop3009vulcanquarry.com and following our Facebook page for news updates. 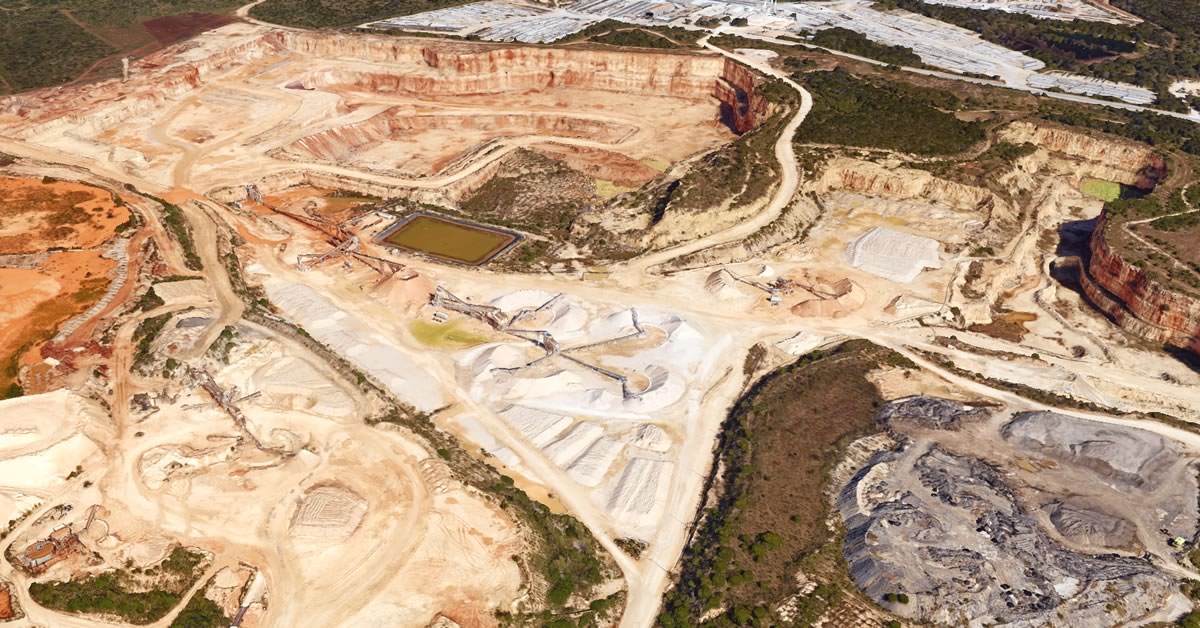 Over 500 Comal County Citizens Show Up Against Vulcan Quarry

Comal County residents turned out in large numbers at Tuesday night’s TCEQ Public Meeting in New Braunfels. Dozens of citizens spoke out against Vulcan and urged TCEQ commissioners to deny the pending permit application for the planned quarry between Bulverde and New Braunfels.