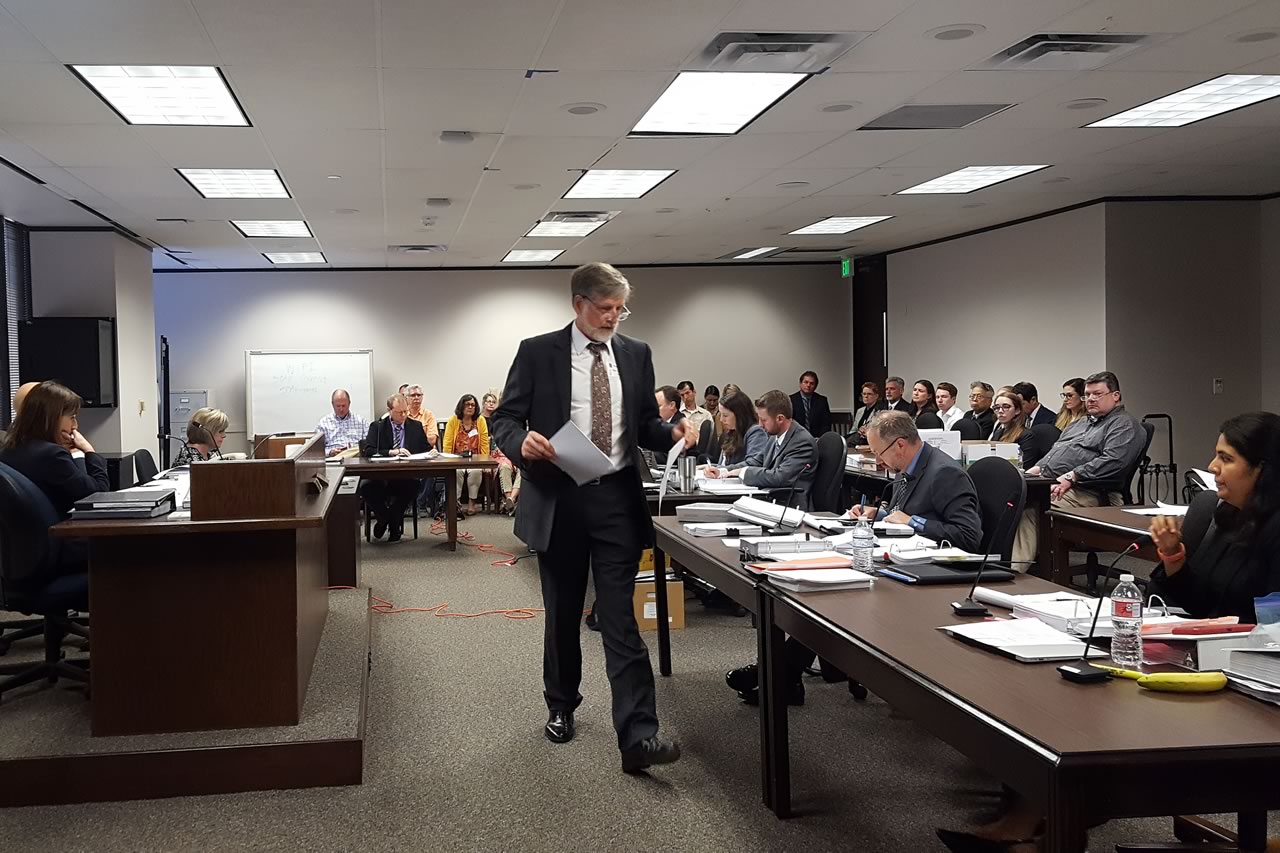 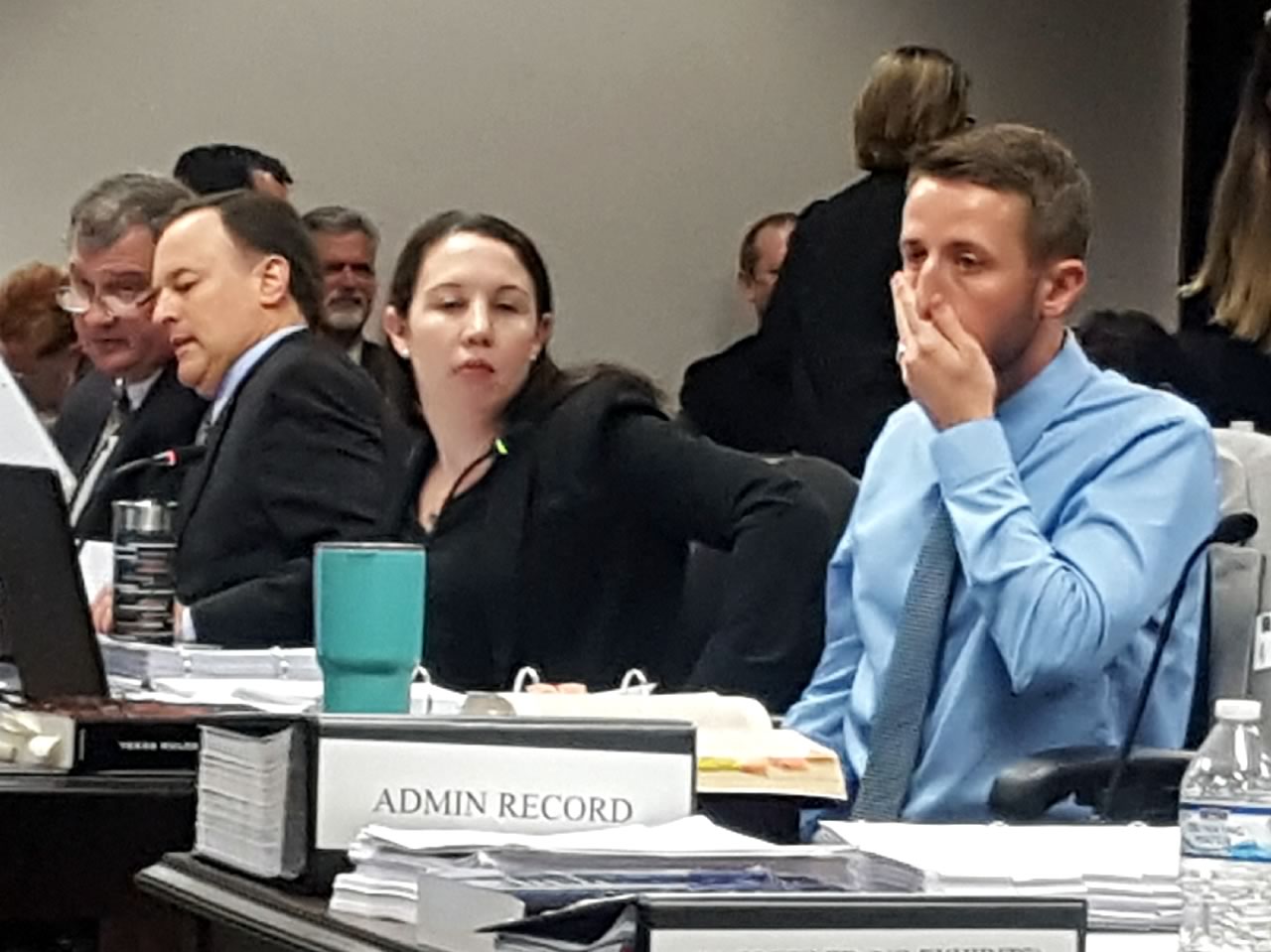 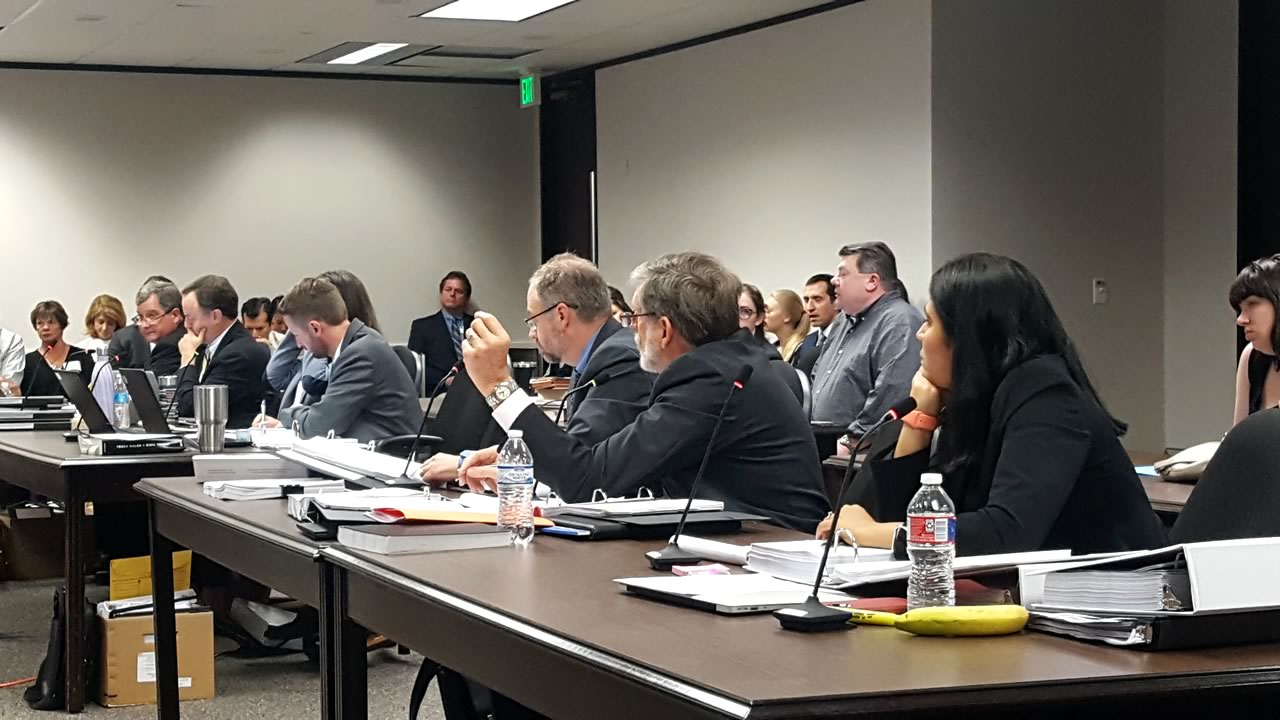 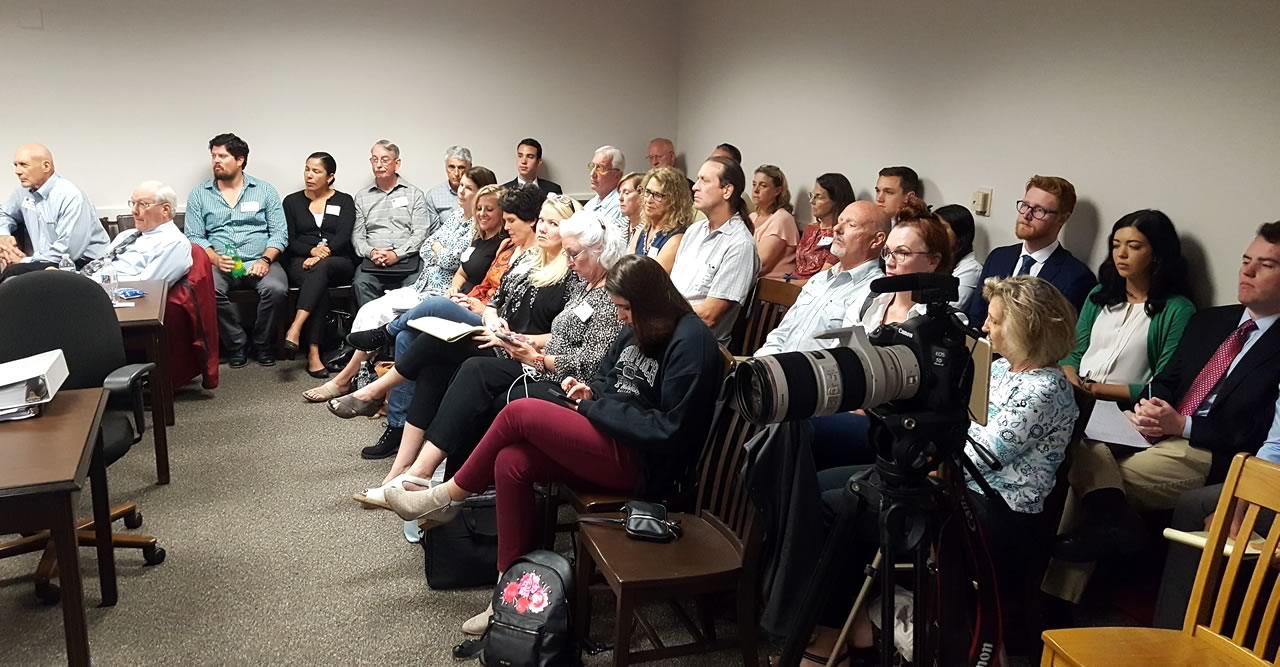 About the Hearing on the Merits

The courtroom hearing on the merits (i.e., trial) portion of the contested case hearing is currently scheduled for June 10-12. We need to pack the courtroom just like we did on March 6 in New Braunfels. Our quality of life, health, and natural resources are on the line. All affected parties should be present at the hearing. Contributors, those not named an affected person, and interested members of general public are encouraged to attend as well.

The contested case hearing on the merits will be a legal proceeding similar to a civil trial in state district court. The hearing will address the disputed issues of fact identified in the TCEQ order concerning this application issued on December 13, 2018. In addition to these issues, the State Office of Administrative Hearings judge may consider additional issues as well.

Arguments and motions during the hearing will be made by our legal team and attorneys for the other parties. Expert witnesses in air modeling, toxicology, and geology will likely be called and examined by both sides. Unless you have been summoned to testify, you will not need to speak or participate. Currently we expect most affected individuals will NOT be called to testify and will not need to speak at all. However, your presence in the courtroom is vital—especially if you are a named affected person.

If you desire to read any of the legal documents and motions that have been filed, visit the SOAH portal here. Click the green Public Case File Search button.

(We do not offer or provide legal advice. Please consult a qualified attorney for legal counsel.)

March 6, 2019: SOAH Preliminary Hearing on the air quality permit for the proposed Vulcan quarry in Comal County. To be an affected party, you must attend this hearing in New Braunfels.

Preparing for the Contested Case Hearing