The court reiterated that “TCEQ’s determination that the plant’s crystalline silica emissions will not negatively affect human health or welfare is not supported by substantial evidence.” Also, that “Vulcan’s silica emissions calculations are not based on representative site conditions.”

Furthermore, the order states that TCEQ’s air modeling techniques, exclusion of emissions from the quarry and roads, and choice of background pollution data were “arbitrary and capricious, and not supported by substantial evidence.”

While the district court judge affirmed TCEQ’s BACT analysis, the order furthermore stated that, in the contested case hearing, SOAH administrative law judge Rebecca Smith “abused her discretion by ruling that Vulcan could maintain information from its 2016 subsurface investigation…as confidential under the trade secret privilege.”

Finally, “Plaintiffs were denied due process such that their substantial rights were prejudiced.”

Obviously, this is a huge victory for us, the citizens of Comal County, and the Texas Hill Country. Of course, TCEQ can appeal this decision to the Third Court of Appeals—and they probably will. But this is an incredibly significant, if not unprecedented, setback for Vulcan and TCEQ.

Thank you so much for your ongoing support! We couldn’t have done this without you! 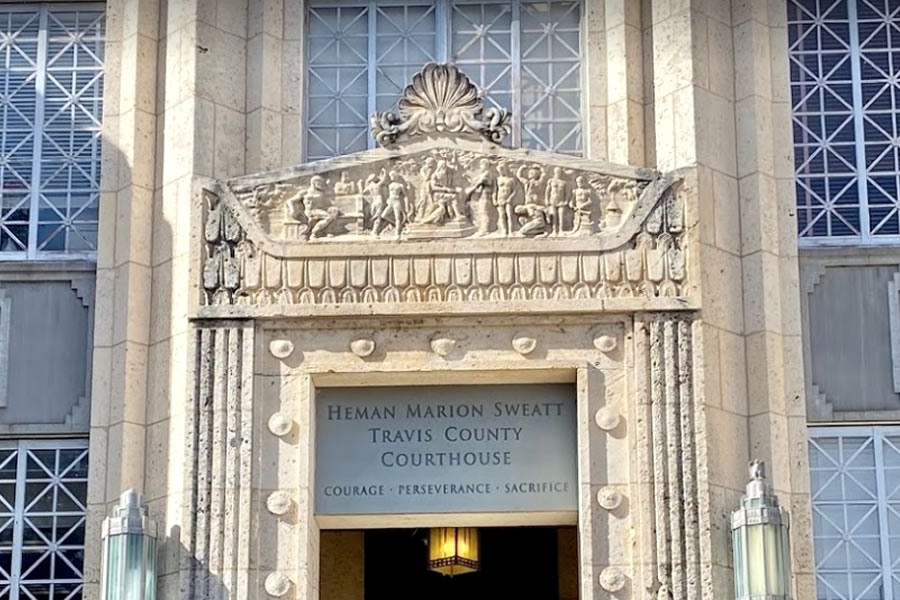 February 12, 2023: Please join us and help keep our adopted stretch of highway FM 3009 and our Texas Hill Country pristine!