Judge Maya Guerra Gamble is assigned to the case and will preside over Tuesday’s hearing. Due to COVID-19, the hearing will be conducted via Zoom and broadcast publicly on the YouTube channel of the 459th District Court, Travis County (https://www.youtube.com/channel/UCF_rPoUGrNEGiqEtiAPTLEg).

This lawsuit is the latest step taken by area residents and groups to oppose a proposed 1500-acre quarry in Comal County, between New Braunfels and Bulverde. Vulcan’s new open-pit limestone mining operation in the Texas Hill Country would stretch across nearly three miles of the environmentally sensitive Edwards Aquifer Recharge Zone.

Plaintiffs are asking the court to reverse TCEQ’s permit approval decision and send the application back for “lawful evaluation,” citing the following failures and prejudices during the June 2019 contested case hearing:

During the contested case hearing, the administrative law judge allowed Vulcan to use a “trade secret” excuse to hide from both TCEQ and area residents key core sample data used to calculate expected air pollution. At the hearing, Vulcan revealed that they had since destroyed most of the core samples they obtained from the property. Additionally, the administrative judge did not allow opponents to cross-examine Vulcan about this disputed core sample data.

Neighbors are concerned about air pollution, truck traffic, destruction of caves, and decreased property values that could result from the location of this heavy industrial facility in a residential area populated by over 12,000 people.

But this isn’t just another “not in my backyard” issue. David Drewa, Director of Communications for Stop 3009 Vulcan Quarry states, “This proposed facility should be very concerning to residents of San Antonio and New Braunfels—and all two million people who depend on the Edwards Aquifer as their primary source of drinking water.”

The court is expected to render a decision in the case within a month or so. In October, in a separate case, Judge Guerra Gamble ruled for Save Our Springs Alliance, striking down a wastewater discharge permit recently issued by TCEQ to the City of Dripping Springs.

“We are optimistic that after considering the evidence of our case, the court will reverse TCEQ’s unjust and unfounded decision to grant the Vulcan Materials air permit in Comal County,” stated Drewa.

Stay informed by visiting www.stop3009vulcanquarry.com and following our Facebook page for news updates. 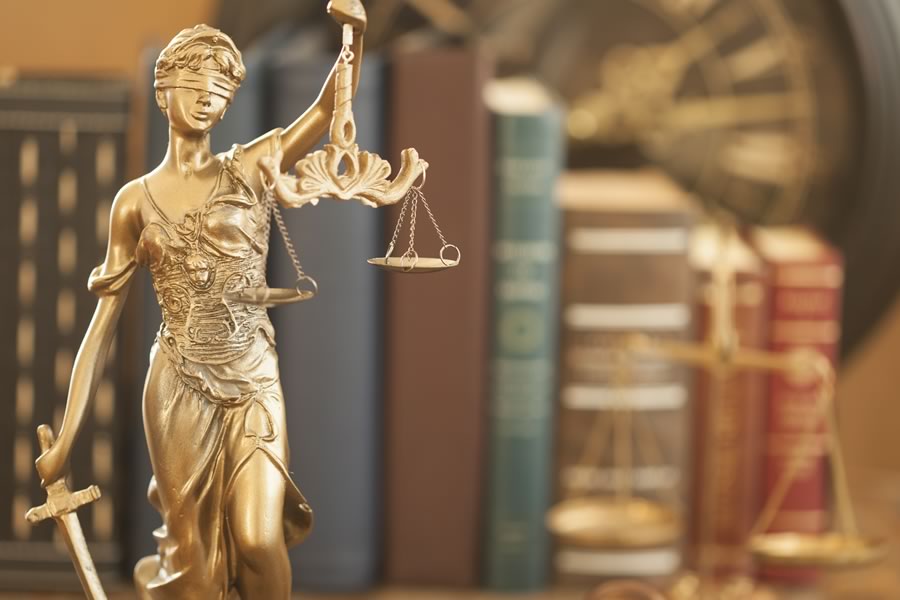