This legal proceeding began with a preliminary hearing on March 6. Similar to a civil trial, this contested case hearing includes expert witness testimony, depositions, and discovery. Key to the case is the question of how much air pollution Vulcan will emit and how the pollutants produced by the rock crusher will affect the over 12,000 residents living nearby. Since Vulcan is not yet operating, TCEQ has no relevant air pollution data. Therefore, TCEQ relies entirely on air modeling to predict how much pollution Vulcan will produce. And those models are only as good as the data they are given.

Unfortunately, Vulcan’s own consultant actually runs the model, and TCEQ only audits that process. At least some of this data appears to have been cherry-picked by Vulcan to imply much lower levels of pollution than are realistic. Crystalline silica is a carcinogenic pollutant linked to lung disease, heart disease, silicosis, and other health problems. Vulcan claimed the composition of limestone they will be mining is only 0.2 percent silica. We know Vulcan extracted numerous core samples from the 1500-acre site. They submitted only a single sample analysis to support their claim.  This sample may have been a composite built from several separate samples, but even that is not clear.

Crystalline silica concentrations range from 2 to 18 percent in limestone from the area that neighbors have had tested. One sample was 49 percent crystalline silica.  A motion filed on May 3 by attorneys for Friends of Dry Comal Creek and Stop 3009 Vulcan Quarry calls Vulcan’s claim “highly questionable” and states that “Vulcan’s assumed concentration of crystalline silica varies by an order of magnitude, or more, from the expected value.” The motion goes on to state that “the concentration of silica in the feed material could be 70 times that assumed by Vulcan.”

Comal County citizens deserve to have all the facts. They have a right to know how much pollution Vulcan will emit and by how much Vulcan will exceed safety limits established by the EPA and World Health Organization. As part of the contested case hearing, and because Vulcan presented highly suspect data to TCEQ, these citizens and groups have requested as part of their legal discovery the full set of core sample data obtained from the site.

Milann Guckian, president of Stop 3009 Vulcan Quarry stated, “Vulcan knows we know the information they used on the application is not reliable, and the crystalline silica amount is considerably more than what Vulcan cites.” Ms. Guckian says that if Vulcan had reliable evidence to support their claim, they would be more transparent.

Unfortunately, this out-of-state corporation and their lawyers continue to hide this information from the public and suppress the facts, claiming that the composition of limestone rock in the Texas Hill Country is a proprietary trade secret. The permit application would allow the rock crusher to emit over 95,000 pounds of particulate matter, nitrogen oxide, sulfur dioxide, carbon monoxide, and VOCs into the air annually. But without a full accounting of the facts, the actual amount of pollution this facility produces will likely be much higher than the permit allows.

An administrative judge at the State Office of Administrative Hearings will now decide whether to compel Vulcan to disclose the additional core sample data they possess. The hearing on the merits (i.e., trial) is currently scheduled for June 10-12. However, Vulcan’s continued obfuscation and suppression of key facts has forced Stop 3009 Vulcan Quarry to request a continuance, possibly pushing the trial into July. Stay informed by visiting www.stop3009vulcanquarry.com and following our Facebook page for news updates. 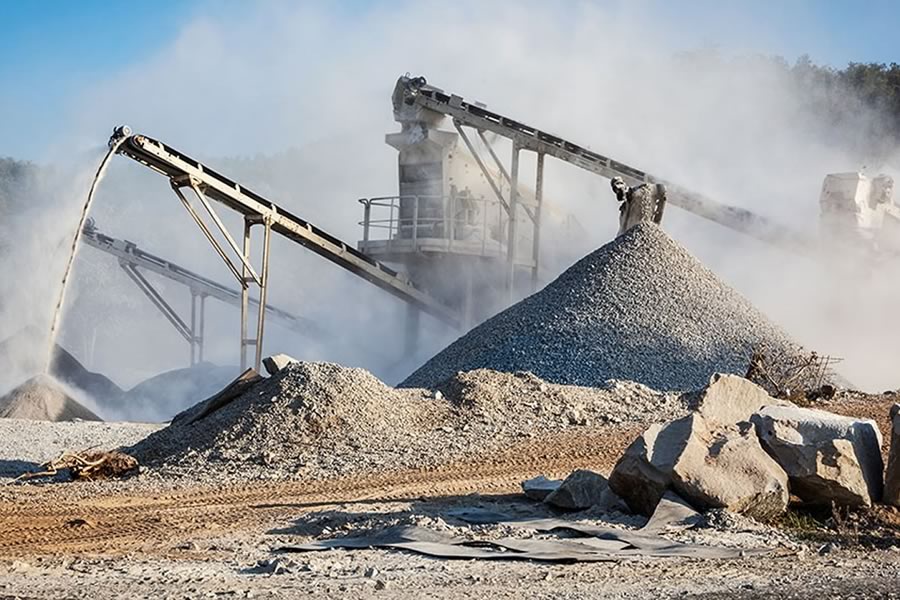